hear it first on spotify 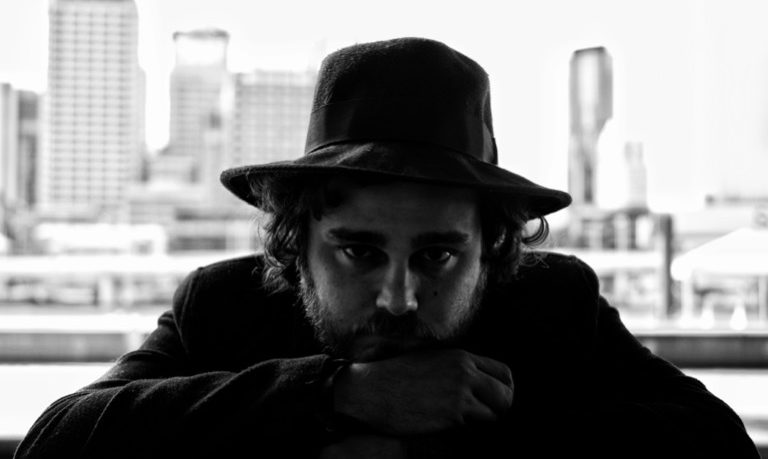 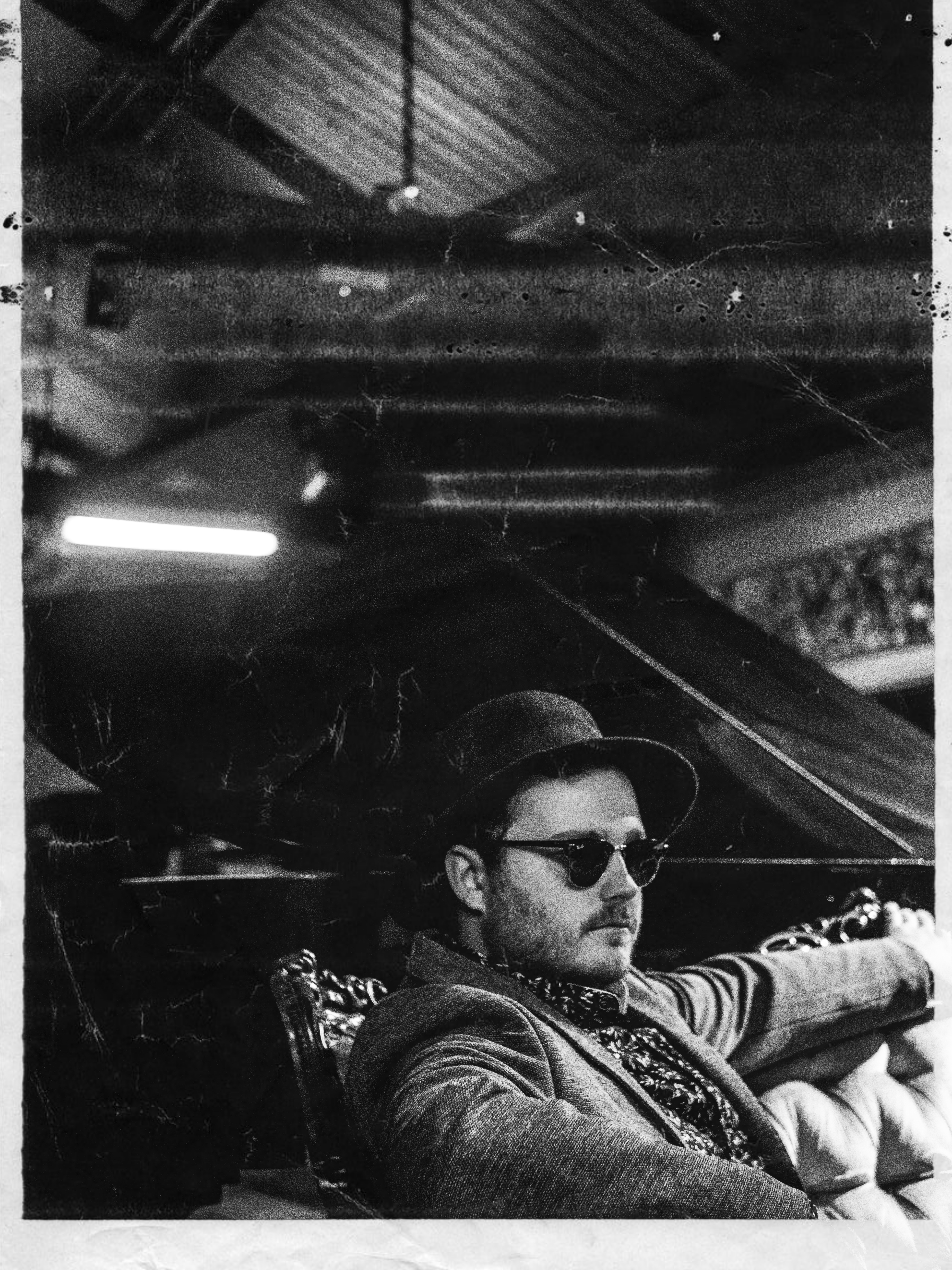 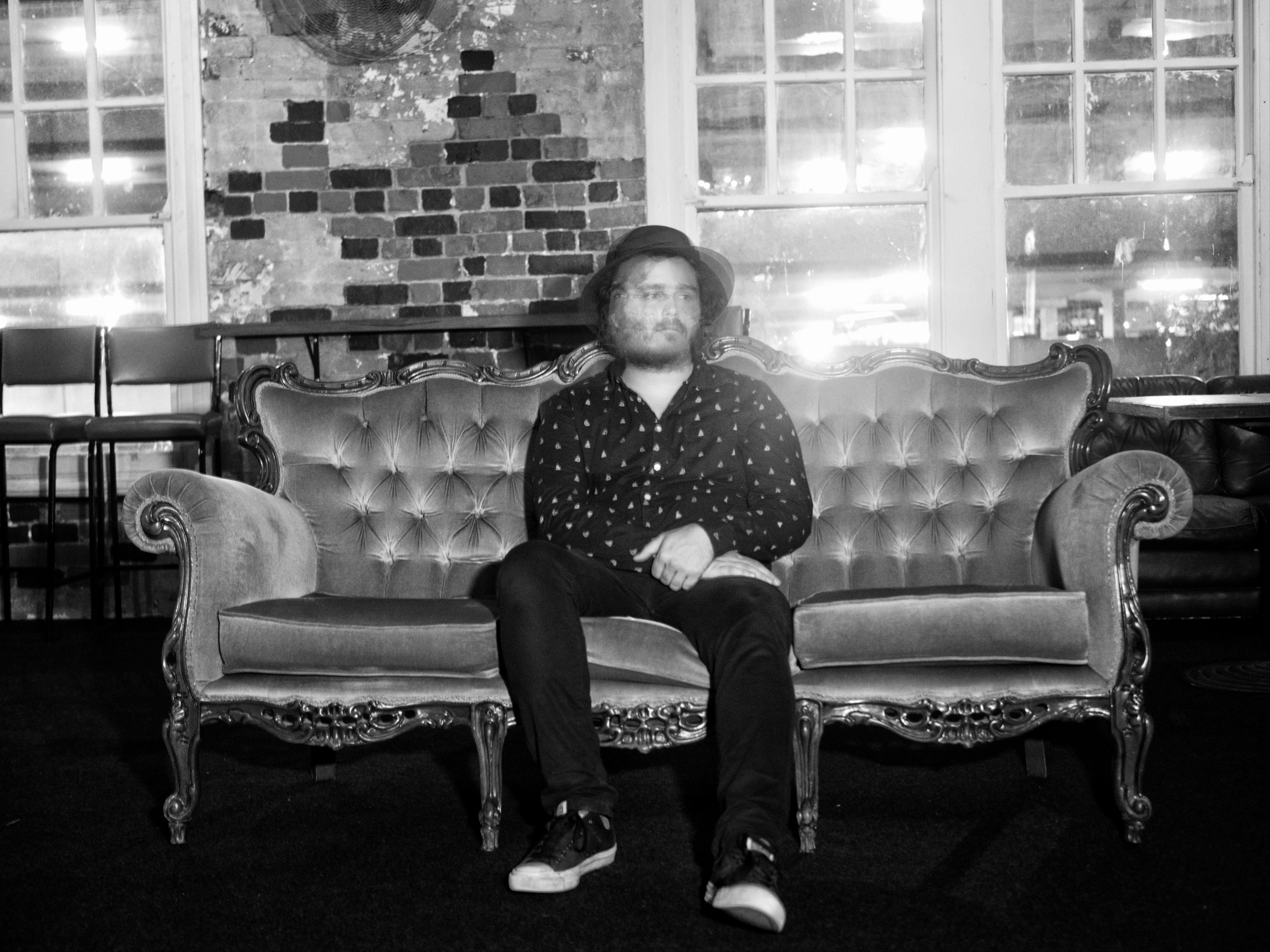 Bringing to life a unique style of folk and blues is Brisbane based songwriter and poet Jordan Merrick.

Following up from a successful 2016 with Blues act Fugitive & The Vagabond – which saw his song ‘The Wild’ get nominated for the Gold Coast Music Awards’ Song Of The Year – Merrick went on to release two, lauded solo EP’s in 2017.


His debut single ‘Untitled #1’ was highly received and was included on Spotify curated playlists – tallying over 750,000 streams. Other tracks including ‘Gypsy Diver’ and ‘You Gotta Go’ were added to ABC Radio rotation, received national radio play and sat in the AMRAP charts for a number of weeks.

His debut success in 2017 also saw Merrick support the likes of nationally touring artists, Mia Dyson and Alex the Astronaught.

All Media Enquiries via Michael at Kick Push PR :

Use the form below to get in touch.
(all other Media Enquiries via link above to Kick Push PR)